This is an excerpt from a guest post for Daily Nous by Barry Lam, Associate Director for the Marc Sanders Foundation, associate professor and chair of philosophy at Vassar College, and the creator and host of the Slate philosophy podcast Hi-Phi Nation (@HiPhiNation).

After my friend CH got his first tenure-track job in philosophy, he found himself with a “bourgeois longing” for a nice hi-fidelity stereo system. He didn’t want to listen to music any longer on a cheap boombox. So, he went to the nicer local electronics store and asked the clerk to walk him through various amplifiers, speakers, CD and record players, and so forth. Toward the end of the purchase, in what was sure to be a hefty bill, the one item that bothered CH was the price of the speaker wire.

“Is it really necessary for me to pay $50 for speaker wire?” CH asked the clerk.
“Well”, the clerk said, “I have this $5 speaker wire I could sell to you. Let me change the wires out and you can see if you hear a difference.”
The clerk proceeded to insert the cheaper wire into banana clips and ran it from the same model amplifier to the same model speakers for a side-by-side comparison with the thick-gauge, $50 copper wires.
“I don’t hear any difference,” CH reported.
“Okay, let’s stop it. We’ll go from one to the other again. We’ll try different songs, voice, different ranges of music and see if you can tell the difference.”
After many minutes of close listening among a range of other options, CH confirmed that he could hear no difference whatsoever between the $5 and $50 speaker wire.
“All right that settles it then,” said the clerk.
“Right of course,” said CH, “I’ll take the $50 speaker wire.”

I’ve told this story to my students and colleagues many times, because it’s a great story. I even asked CH to record it on tape, and I plan to use it one day on the right episode of my philosophy-through-storytelling podcast: Hi-Phi Nation.

CH’s story is a great story not because it is exciting, or dramatic, or even funny. The stakes in the story are not at all high, it is a matter of saving $45. The conflict is not particularly exciting; will he buy one or the other speaker wire? Still, I love the story because it exhibits the power of storytelling. Once you start on it, you want to know what happens next, even with a low stakes conflict. And once I present CH’s decision, the surprise of it generates a desire to know why.

Yet before I explain the reasoning behind CH’s decision, let me present to you a different way I could have started this column. You’re going to have to pretend you are coming to this article with fresh eyes, having not read any of the story I just presented.

You see, CH immediately worried about being victim to sorites-like reasoning. The fact that he couldn’t tell the difference between $5 and $50 speaker wire did not speak to the fact that there was no qualitative difference between the two. If he were to purchase the $5 speaker wire, what principle would prevent him from purchasing the slightly cheaper speakers that sounded the same to him? And then also the slightly cheaper amplifier, and then the even cheaper amplifier, and eventually he would be forced to admit that his $35 boombox was good enough all along! No, the bourgeois longings were calling, and he would not be denied a nice hi-fidelity stereo system on account of fallacious thinking arising from perceptual indiscriminability.

The Marc Sanders Foundation funds ambitious initiatives in public outreach and engagement, from philosophy in K-12 classrooms, philosophy prison, to philosophy in the media. See the programs that we are funding HERE.

The Sanders Foundation funds programs that seek to diversify academic philosophy at the undergraduate, graduate, and professional level. See the programs that we are funding HERE. 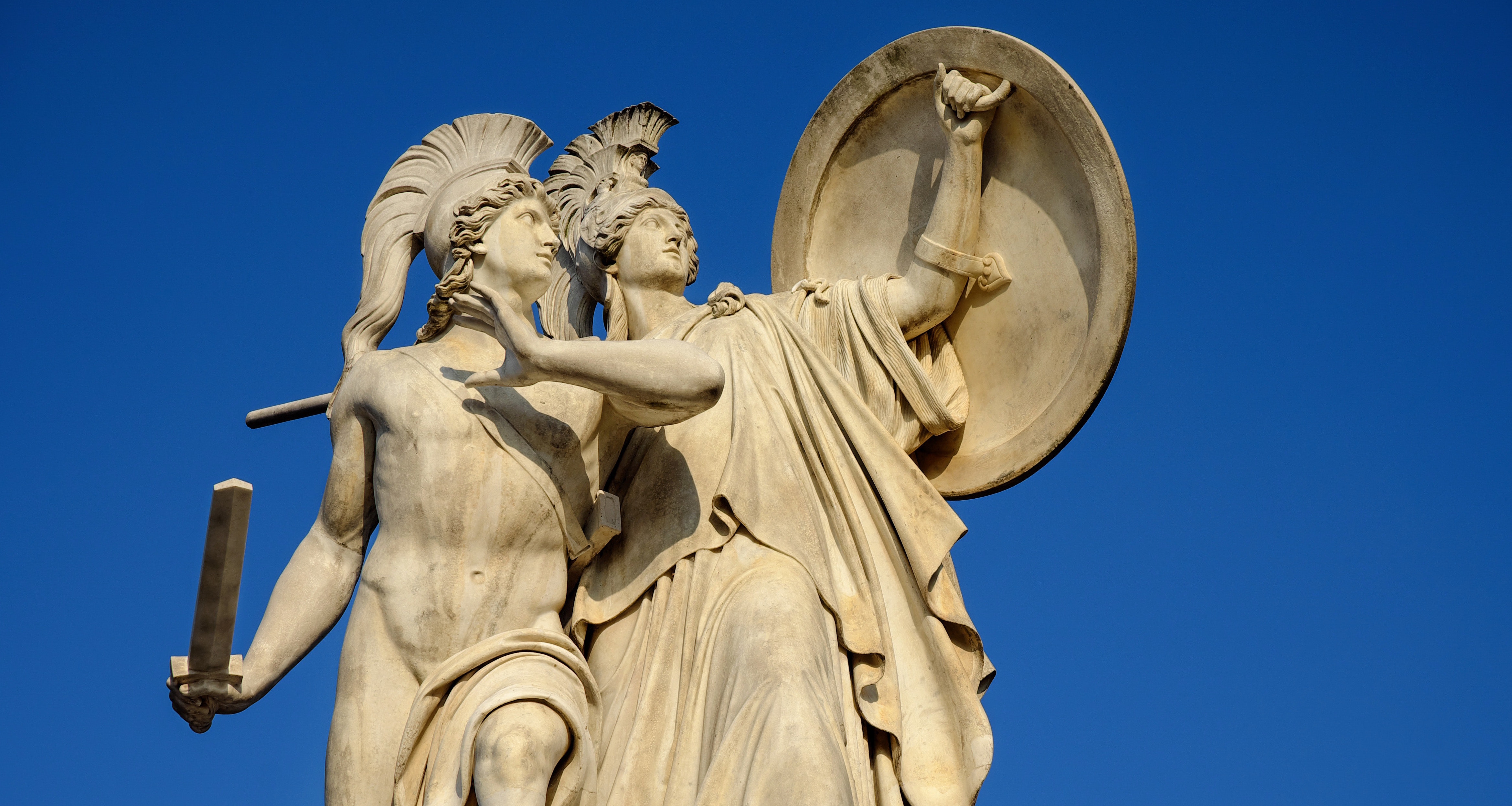 The Marc Sanders Foundation awards annual and biennial essay prizes for early-career scholars in many core areas of philosophy, administered by some of the most distinguished philosophers in the world. The Foundation also funds an annual book prize, graduate student prizes, and a public philosophy prize. See our prizes HERE.