The Sanders Prize in Political Philosophy is administered by Steven Wall (Professor of Philosophy at the University of Arizona), in conjunction with David Sobel.

For submission instructions, see http://oxfordstudiespoliticalphilosophy.org/. This prize cycle is now closed, and will return in 2023.

The Marc Sanders Prize in Political Philosophy is an essay competition open to scholars who, at the time of submission deadline, are within fifteen (15) years of receiving a Ph.D. or are students currently enrolled in a graduate program. Independent scholars may also be eligible and should direct inquiries to the Editors of Oxford Studies in Political Philosophy, c/o Steven Wall. Those who have previously won this award (in Political Philosophy) are ineligible, as are any invited papers in the year of the award. (Those invited to present in previous years are eligible if they submit a different paper for blind review, and if they meet all the conditions.)

Submitted essays must present original research on central issues in political or social philosophy, such as moral issues relating to the state or the justification of force, authority, obligation, justice, freedom, rights, exploitation, oppression, etc. Essays should be between 7,500 and 12,000 words. Coauthored papers are eligible, but only if all authors are eligible. Up to two papers by a given author will be considered, as long as the author is not sole author of both. (For example, for a given person, a single-authored paper and a co-authored paper will be considered, but two single-authored papers will not both be considered.) Papers should be uploaded after logging in at oxfordstudiespoliticalphilosophy.org. Because refereeing will be blind, authors should omit all remarks and references that might disclose their identities. The winner will be determined by the three editors of Oxford Studies in Political Philosophy. 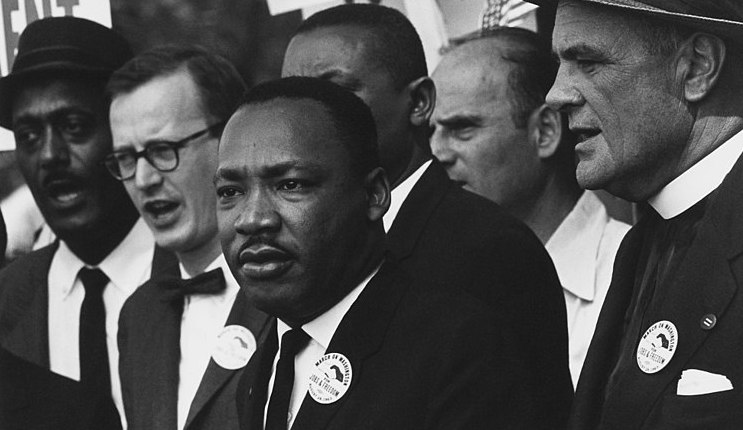 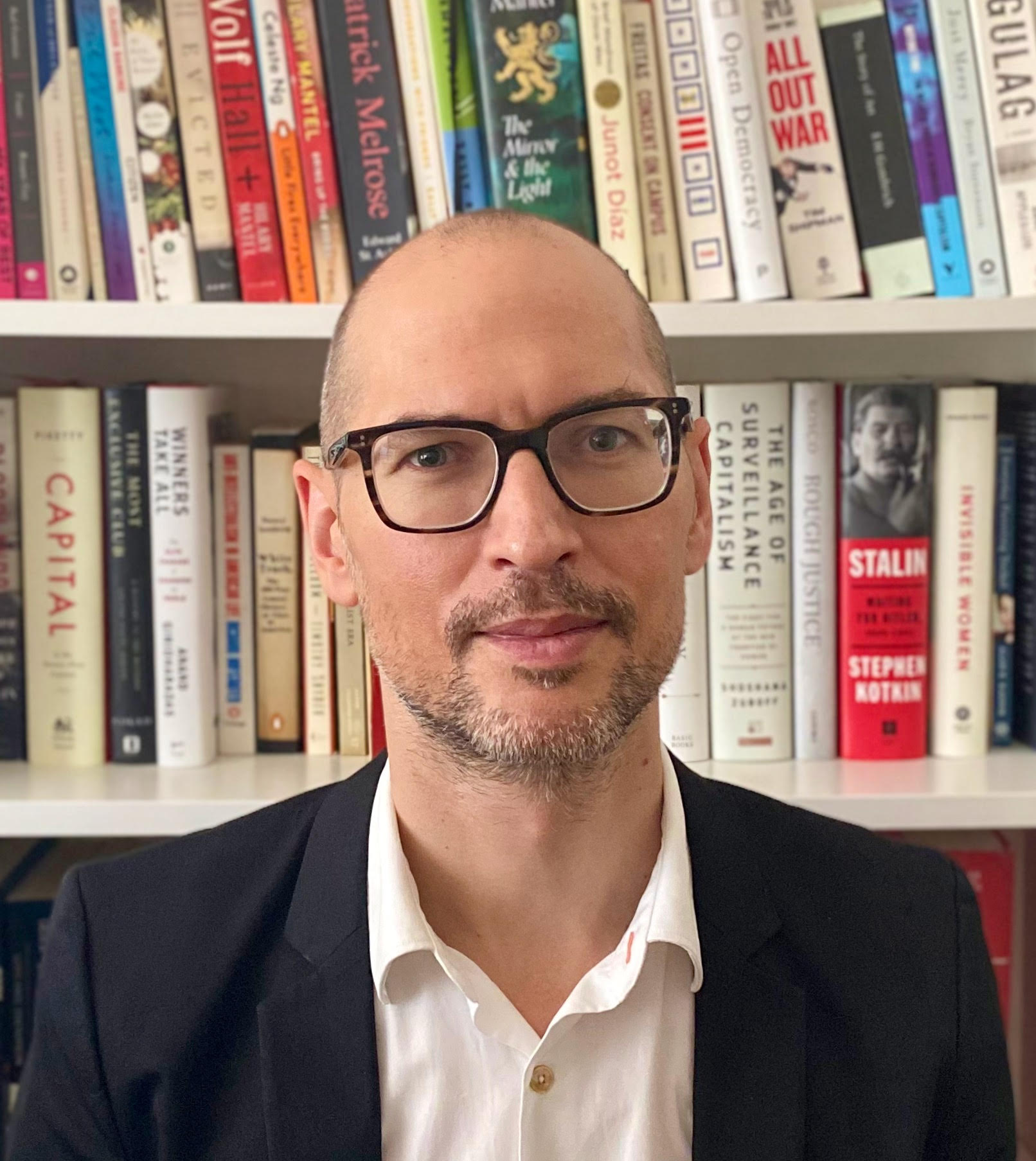 Daniel Viehoff is an Assistant Professor of Philosophy at NYU. Professor Viehoff’s paper was selected out of 79 submissions in the 2021 prize cycle. 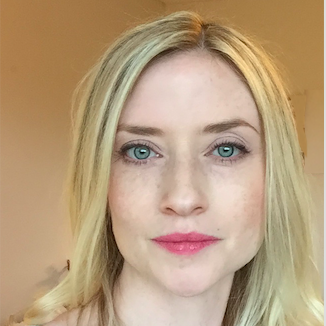 Title: “The Duty to Save and the Duty to Minimise Harm” (coming soon)

Helen Frowe is Professor of Practical Philosophy and Director of the Stockholm Centre for the Ethics of War and Peace. Professor Frowe’s paper was selected out of 60 submissions in the 2019 prize cycle. 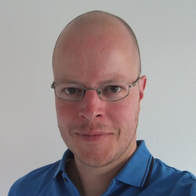 Fabian Wendt, Bielefeld University has won the 2017 Sanders Prize in Political Philosophy for his paper “Rescuing Public Justification from Public Reason Liberalism”. There were 49 papers submitted for award consideration. Wendt is Associate Professor of Philosophy at Bielefeld University, specializing in political philosophy. Starting in October, 2017, he will be a Research Associate at Chapman University. 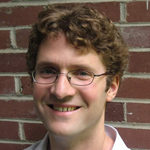 Alex Zakaras, Bielefeld University has won the 2016 Sanders Prize in Political Philosophy for his paper “Complicity and Concern”.

An honorable mention goes to Thomas Sinclair (University of Oxford), the runner-up for the prize. His paper was titled “The Power of Public Positions: Official Roles in Kantian Legitimacy.”

Abstract: This essay has three parts. First, I develop a causal account of individual complicity in collective injustice. Second, drawing on this account, I argue that citizens are often complicit in their government’s injustices, even when they do nothing more than obey the law, pay taxes, and lead ordinary, private lives. Though this claim has become relatively commonplace in the recent theoretical literature on global justice, it is seldom justified adequately. I maintain that citizens can be complicit despite the fact that their participation in collective injustice is typically coerced, and I consider the conditions under which state coercion might exonerate them. Third, I suggest that citizens’ complicity gives rise—especially in democratic polities—to an obligation to participate responsibly in politics. 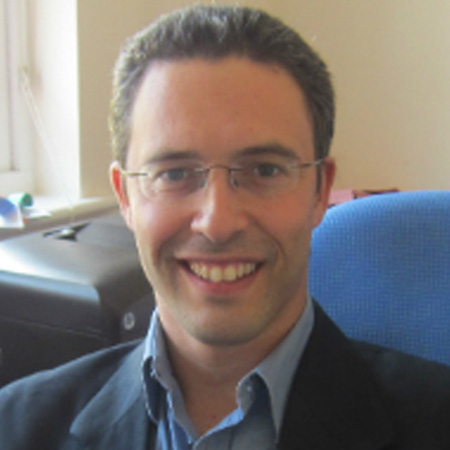 Title: "On the Contribution of Ex Ante Equality to Ex Post Fairness"

When distributing an indivisible harm or benefit between multiple individuals, all of whom have an equal claim to avoid the harm or receive the benefit, it is commonly thought that one should hold a lottery in order to give each claimant an equal chance of winning. Moreover, it is often said that, by holding a lottery, one makes the resultant outcome inequality between those who receive the harm or benefit and those who do not less unfair than it would otherwise have been. The stated view – the ‘egalitarian mixed view’ – claims that the unfairness of a brute luck ex post distribution is a function of both the degree of inequality in the ex post distribution itself, and the degree of inequality in the ex ante distribution of chances from which it is derived. Versions of the view have been prominently endorsed by a number of authors, including Arneson, Broome, Diamond, Lang, Otsuka, Parfit, and Temkin. The appeal of the view is linked to its apparent promise to accommodate intuitions that have been thought to threaten views which link the fairness of an outcome either solely to the ex ante distribution or solely to the ex post distribution. I argue, to the contrary, that the egalitarian mixed view is mistaken. In particular, I argue that the distinction at the heart of the view – that between outcomes and changes to probabilities – is morally arbitrary at best and incoherent at worst. I consider possible responses to the charge and find them wanting. I note that the failure of the egalitarian mixed view has significant consequences for policy, including most importantly for how we should interpret the goal of fair equality of opportunity.