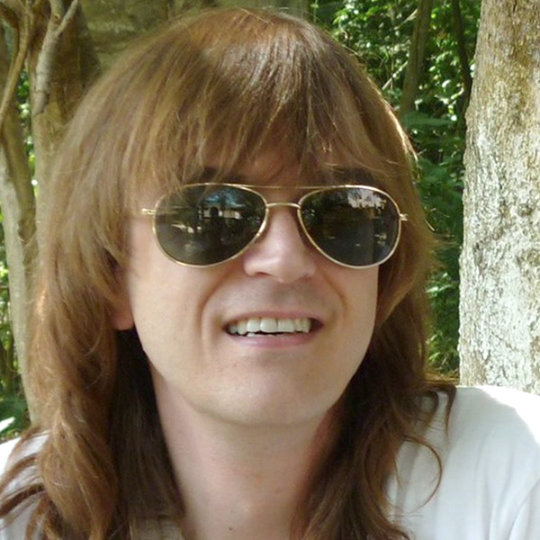 The Sanders Prize in Metaphysics is administered by Dean Zimmerman, Professor of Philosophy at Rutgers University and co-editor of Oxford Studies in Metaphysics.

The deadline for entry is January 31, 2023. Please see below for details about our prize winners and how to submit for the next prize!

The Marc Sanders Prize in Philosophy of Religion is a biennial essay competition open to scholars who are within fifteen (15) years of receiving a Ph.D. or students who are currently enrolled in a graduate program. Independent scholars may also be eligible and should direct inquiries to Dean Zimmerman, co-editor of Oxford Studies in Philosophy of Religion, at dwzimmer@rci.rutgers.edu.

The award for the prize-winning essay is $5,000. Winning essays will be published in Oxford Studies in Philosophy of Religion.

Submitted essays must present original research in philosophy of religion. Essays should be between 7,500 and 15,000 words. Since winning essays will appear in Oxford Studies in Philosophy of Religion, submissions must not be under review elsewhere. To be eligible for the next prize, submissions must be received, electronically, by January 31, 2023. Please send your submissions to the following email address: teb88@philosophy.rutgers.edu.

Refereeing will be blind; authors should omit remarks and references that might disclose their identities. Receipt of submissions will be acknowledged by e-mail. The winner will be determined by a committee of members of the Editorial Board of Oxford Studies in Philosophy of Religion and will be announced by late-March during an active competition cycle. Inquiries should be directed to Dean Zimmerman at dwzimmer@rci.rutgers.edu. 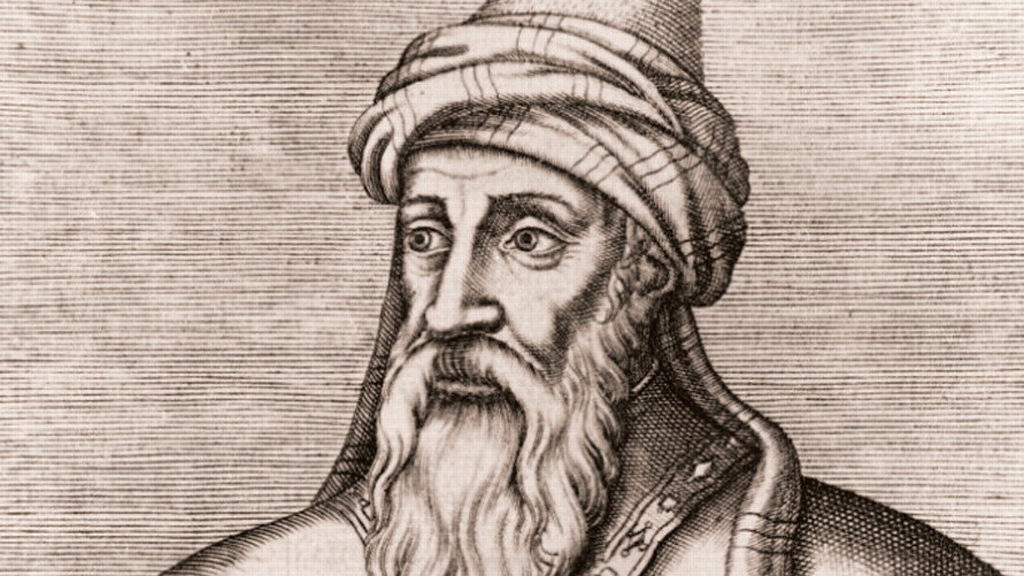 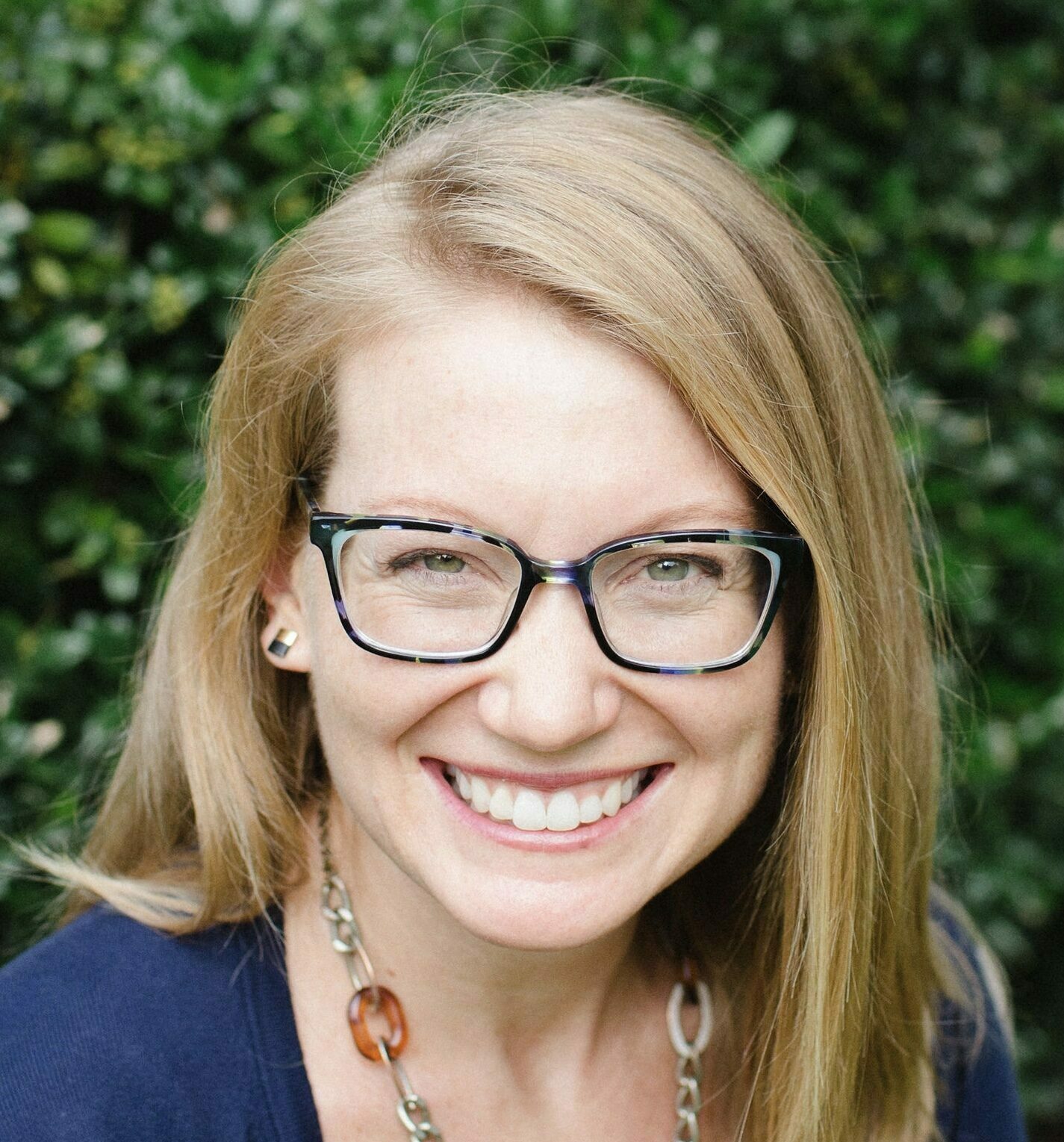 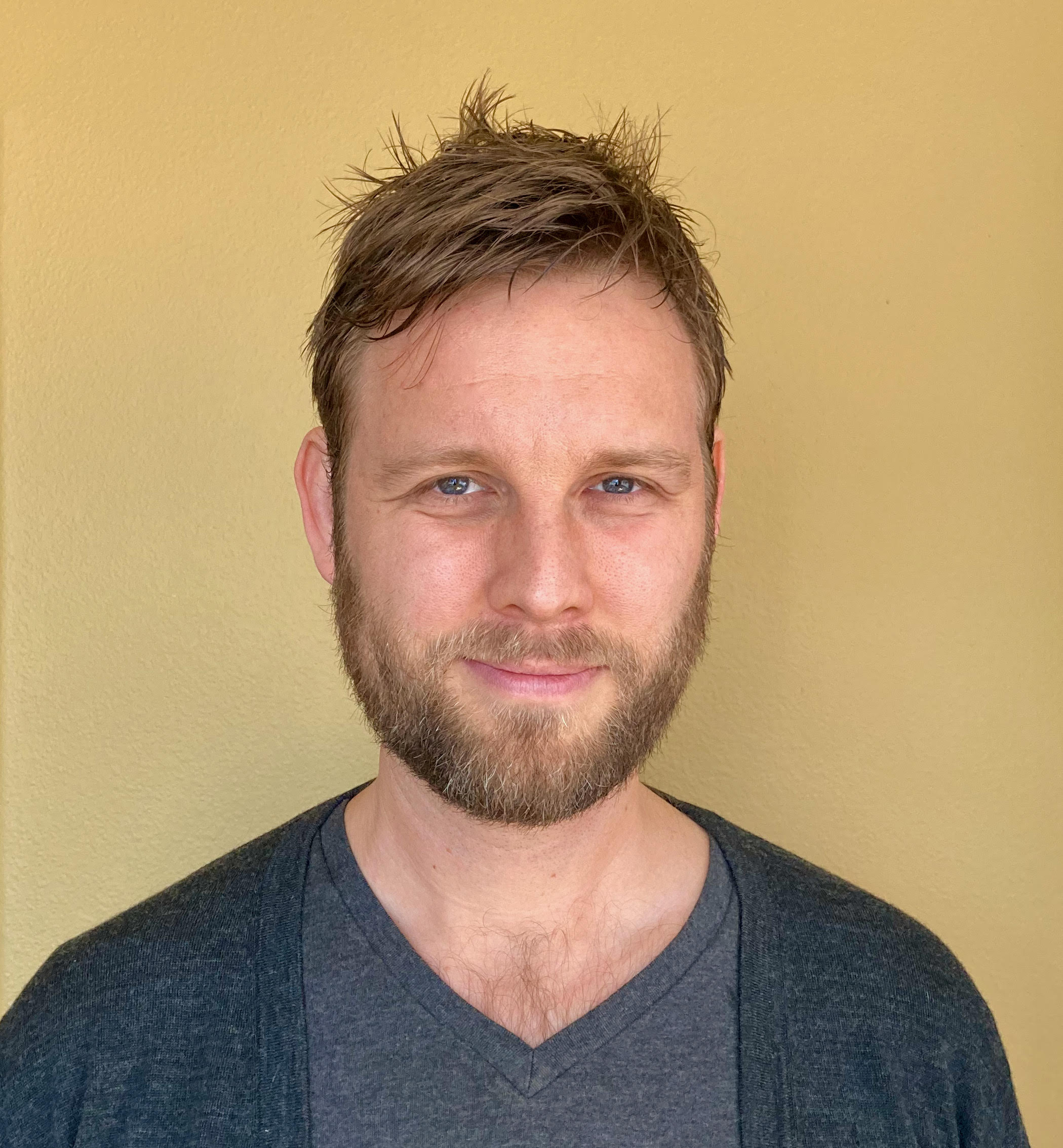 Charity Anderson is an Associate Professor of Philosophy at Baylor University. Her research is in epistemology and philosophy of religion, with a focus on issues concerning fallibilism, evidence, epistemic modals, invariantism, and knowledge norms. She is currently the PI for a grant from the John Templeton Foundation called Divine Hiddenness: Shifting the Debate. She also has ongoing research interests in the topics of wishful thinking and evidential uptake.

Jeffrey Sanford Russell is Associate Professor of Philosophy at the University of Southern California. He works on many topics, including metaphysics, epistemology, logic, decision theory, philosophy of science, and philosophy of religion.

Many people do not know or believe there is a God, and many experience a sense of divine absence. Are these (and other) “divine hiddenness” facts evidence against the existence of God? Using Bayesian tools, we investigate *evidential arguments from divine hiddenness,* and respond to two objections to such arguments. The first objection says that the problem of hiddenness is just a special case of the problem of evil, and so if one has responded to the problem of evil then hiddenness has no additional bite. The second objection says that, while hiddenness may be evidence against generic theism, it is not evidence against more specific conceptions of God, and thus hiddenness poses no epistemic challenge to a theist who holds one of these more specific conceptions. We leave open just how strong the evidence from hiddenness really is, but we aim to clear away some important reasons for thinking hiddenness is of no evidential significance at all. 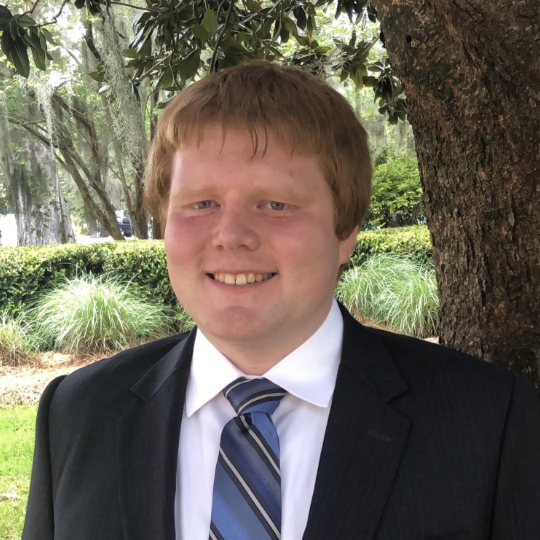 Title: “And All Shall be Changed: Virtue in the New Creation” (PDF)

His research focuses on philosophy of action, ethics, and philosophy of religion. This year’s competition included 53 submissions and featured Dean Zimmerman (Rutgers), Lara Buchak (Berkeley), Neal Tognazzini (Western Washington), and Frances Howard-Snyder (Western Washington) as judges. In addition to recognizing Marshall for his prize-winning essay, the judges would also like to recognize three outstanding runner-up essays (in no particular order): ‘How to be a Mereological Anti-Realist’ (by Andrew Brenner), ‘Creativity in Creation’ (by Meghan Page), and ‘Being Good and Loving God’ (by T. Ryan Byerly).

Human mortality seems to play an important role in explaining the value of human virtues. Surely we most need the virtue of courage when our lives are endangered, we most need the virtue of justice when others’ lives are threatened, and we most need the virtue of temperance when faced with goods—like food and drink—that harm our health by overindulgence. This dependency on mortality poses a serious problem for Christian ethics. If the ultimate explanation of the value of the virtues appeals to their role in ameliorating the harms that stem from limitations like mortality, then the virtues will lose much of their value in the new creation, where those limitations are no more. In this paper, I argue that this threat is serious, and that there is no good way to solve the problem as long as we try to explain the value of the virtues by appeal to the benefits they provide in our current state. I argue that, nevertheless the Christian ethicist can give a powerful alternative explanation of the ultimate value of the virtues. The virtues are not first and foremost the dispositions that allow us to improve the broken world we live in, but precisely those dispositions necessary for enjoying ideal or perfect conditions. I survey the four cardinal virtues and argue that each turns out to be necessary to enjoy one of the principal features of the new creation. Justice is necessary for enjoying the rightful equalities and hierarchies of the new creation, courage is necessary for enjoying the full bodily presence of God, temperance is necessary to enjoy any pleasures for an eternity, and prudence is necessary to enjoy the activity of paradise. 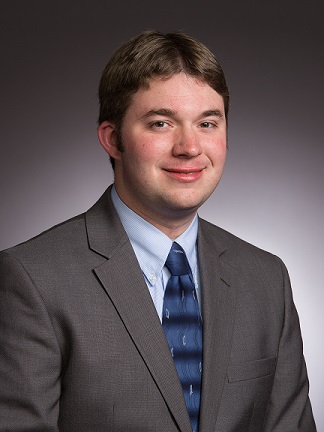 Title: “Foundational Grounding and the Argument from Contingency” (PDF)

The argument from contingency for the existence of God is best understood as a request for an explanation of the total sequence of causes and effects in the universe (‘History’ for short). Many puzzles about how there could be such an explanation arise from the assumption that God is being introduced as one more cause prepended to the sequence of causes that (allegedly) needed explaining. In response to this difficulty, I defend three theses. First, I argue that, if the argument from contingency is to succeed, the explanation of History in terms of God must not be a causal explanation. Second, I argue that a particular hypothesis about God’s relation to History – that God is what I call the foundational ground of History – is intelligible and explanatory. Third and finally, I argue that the explanatory advantages of this hypothesis cannot be had within the confines of naturalism.

Title: "Omnipresence and the Location of the Immaterial" (PDF)

The vote was unanimous in favor of Jonathan Jacobs for his paper “The Ineffable, Inconceivable, and Incomprehensible God: Fundamentality and Apophatic Theology.”

In just it’s second year, the Sanders Prize for Philosophy of Religion received a significant number of high-quality entries. The winning essay was “Social Evil” by Ted Poston of the University of South Alabama, whose submission will be included in Oxford Studies in Philosophy of Religion.

The judges of the 2010 Sanders Prize in Philosophy of Religion considered a total of 46 entries and selected seven for the final round of their deliberations. Of those seven, four were recommended for publication in the forthcoming volume of Oxford Studies in Philosophy of Religion, testifying to the strength of the essays submitted. The winning essay was “Grounding and Omniscience” by Dennis Whitcomb of Western Washington University.