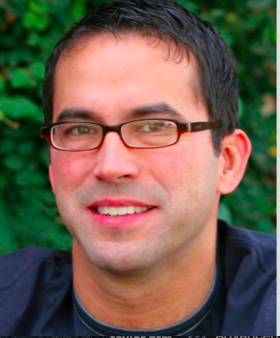 The Sanders Prize in Philosophy of Mind is administered by David Sosa, the Temple Centennial Professor in the Humanities and Chair, Department of Philosophy, at the University of Texas at Austin.

Note: This contest is now closed. The next competition cycle will open in 2022.

The Marc Sanders Prize in Philosophy of Mind is an annual essay competition open to scholars who are within fifteen (15) years of receiving a Ph.D. and students who are currently enrolled in a graduate program. Independent scholars may also be eligible and should direct inquiries to David Sosa, editor of Analytic Philosophy, at david_sosa@austin.utexas.edu.

The award for the prize-winning essay is $5,000. Winning essays will be published in Analytic Philosophy.

Submitted essays must present original research in philosophy of mind. Essays should be between 7,500 and 15,000 words. Since winning essays will appear in Analytic Philosophy submissions must not be under review elsewhere. Refereeing will be blind; authors should omit remarks and references that might disclose their identities. Receipt of submissions will be acknowledged by e-mail. The winner will be determined by a committee appointed by the editor of Analytic Philosophy and will be announced by late October.

Entries should be submitted to “Editorial assistant, Analytic Philosophy” at analyticphilosophyjournal@gmail.com. 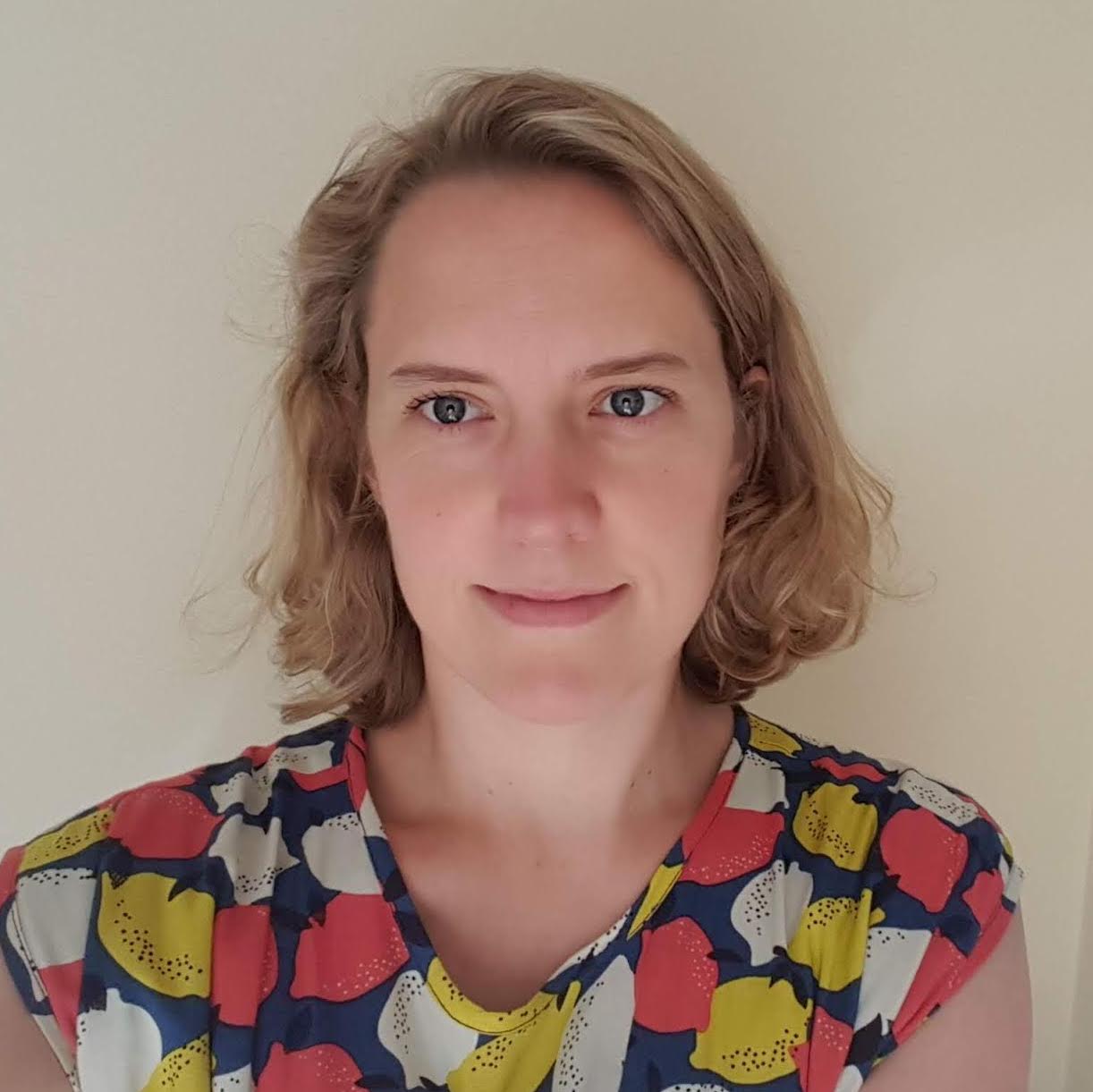 Title:"Prejudice as the Misattribution of Salience" (PDF)

Congratulations to Jessie Munton, lecturer in philosophy at the University of Cambridge, for winning the 2020 Sanders Prize in the Philosophy of Mind. The abstract is below.

What does it take to be prejudiced against a particular group? And is prejudice always epistemically problematic, or are there epistemically innocent forms of prejudice? In this paper, I argue that certain important forms of prejudice can be wholly constituted by the differential accessibility of certain pieces of information. These accessibility relations constitute a salience structure. A subject is prejudiced against a particular group when their salience structure is unduly organised around that category. This is significant because it reveals that prejudice does not require the presence of any explicit cognitive or emotive attitude, nor need it manifest in behaviour: it can be solely constituted by the organisation of information, where that information may be accurate and well-founded. Nonetheless, by giving an account of ‘undue organisation’ in epistemic terms, I show that this account is compatible with an understanding of prejudice as a negatively-valenced epistemic category. 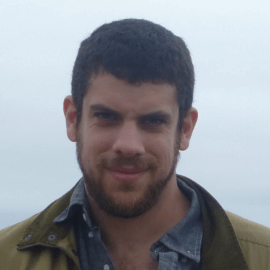 Title: "Experiencing Left and Right in a Non-Orientable World" (PDF)

Congratulations to Jonathan Simon, Postdoctoral Associate in the Philosophy Department at NYU, and Research Fellow at NYU Center for Mind, Brain, and Consciousness for winning the 2018 Sanders Prize in the Philosophy of Mind. The abstract is below.

Consider the totality of your phenomenal experience right now — your total experience. Is there a total experience which is phenomenally different from yours, but which differs only by a mirror symmetry, the way that a picture of a left hand differs from a picture of right hand, or is there no phenomenal difference between a total experience and its mirror-reversal? If you think that there is a phenomenal distinction between an experience and its mirror reversal (a position Chalmers dubs `e-categoricalism’) then you may find it intuitive that your mirror twin — someone who is a molecule-for-molecule mirror reflection of you — in general has a different experience than you. After all, if you are looking at your left hand, she is looking at her right hand. Lee (2006) argues, however, that your mirror twin must be your phenomenal twin, if relationalism about space is correct. Paired with e-categorialism this has puzzling consequences. Here, I begin by challenging Lee. I argue that even given relationalism about space, your mirror twin can fail to be your phenomenal twin. But this result is limited. It only applies where you and your mirror twin both live in a universe with an orientable topology. If your universe has a non-orientable topology (in the sense in which Möbius strips and Klein bottles have non-orientable topologies) then your mirror twin must be your phenomenal twin after all. Moreover, this moral applies even to those who reject relationalism about space. The upshot is that everyone, non-relationalists included, must either abandon e-categoricalism, or choose between puzzling consequences along the lines Lee outlines, the most promising of which may be property dualism. 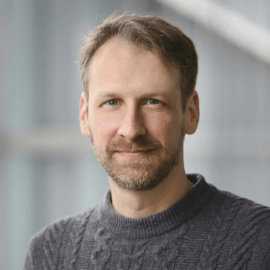 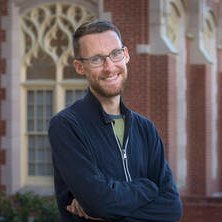 Title: "Intending is Believing: A Defense of Strong Cognitivism" (PDF)

The editorial board of Analytic Philosophy has selected Berislav Marusic and John Schwenkler for their essay “Intending is Believing” as the winner of the 2017 Sanders Prize in Philosophy of Mind. John Schwenkler (photo by FSU/Bruce Palmer)is Associate Professor of Philosophy at Florida State University . Berislav Marusic (photo by Michael Lovett) is Associate Professor of Philosophy at Brandeis University, and also recipient of the 2016 Sanders APA Book Prize.

We argue that intentions are beliefs—beliefs that are held in light of, and made rational by, practical reasoning. To intend to do something is neither more nor less than to believe, on the basis of one’s practical reasoning, that one will do it. The identification of the mental state of intention with the mental state of belief is what we call strong cognitivism about intentions. 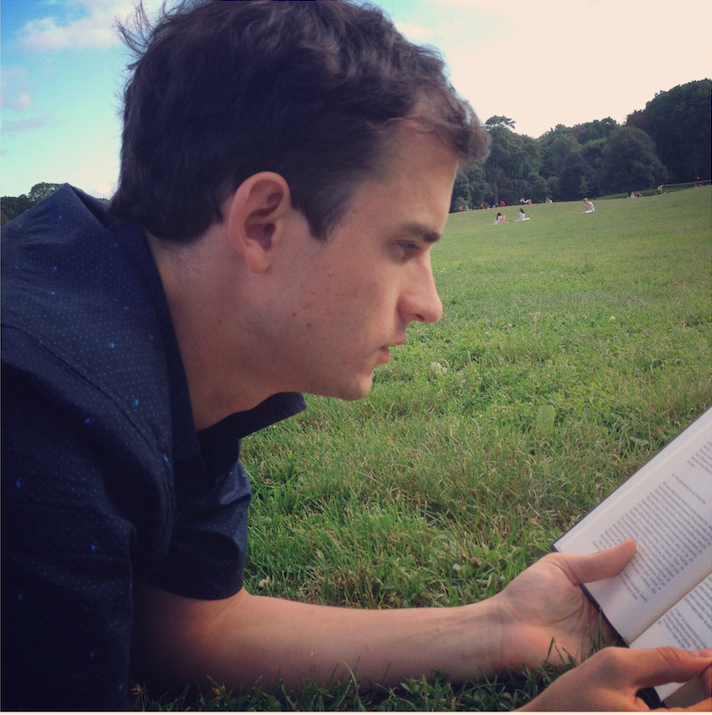 The editorial board of Analytic Philosophy has selected John Morrison as the winner of the 2015 Sanders Prize in Philosophy of Mind for his essay “Perceptual Confidence.” John is Associate Professor of Philosophy at Barnard College, Columbia University. 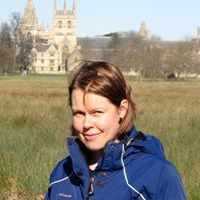 Title: “I’m Onto Something!” Learning about the world by learning what I think about it. (PDF)