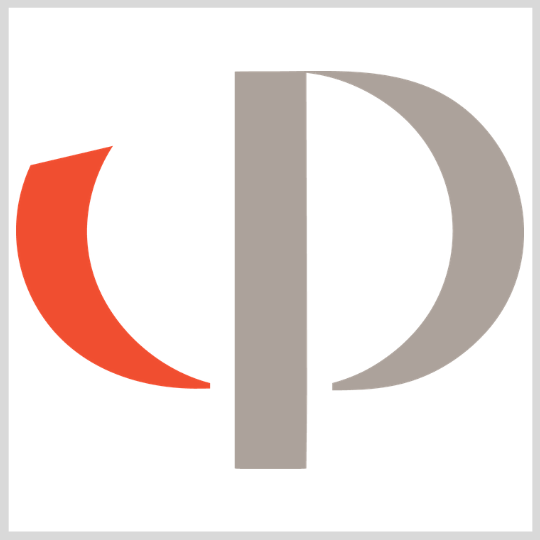 The Sanders Book Prize of the American Philosophical Association.

The Marc Sanders Foundation is pleased to have partnered with the American Philosophical Association to award an annual prize for the best book in philosophy of mind, metaphysics, or epistemology that engages the analytic tradition. The book will be in English and must have been published in the previous five year period. For details about the nominations process and deadline see the APA Sanders Book Prize page.

The winner of the Sanders Book Prize will be selected by a five-member committee constituted by the chair of the APA’s committee on lectures, publications, and research. Books must be nominated by at least one member of the APA and all nominated authors must be members of the APA. Authors and/or publishers shall provide copies of the book for review by the selection committee (electronic copies are acceptable).

The author of the winning book will receive $7,000 from the Marc Sanders Foundation. The inaugural prize was awarded during the prize reception at the Pacific Division meeting of the APA in 2014, and after that, annually at the Eastern Division. 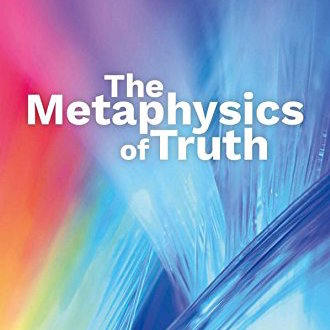 Douglas Edwards, Utica College has been awarded the 2019 Sanders book prize for his book: The Metaphysics of Truth (Oxford University Press)

Douglas Edwards develops his own version of truth pluralism, making contributions along the way to discussions of differences in the role of predicates and the connection with ontological pluralism. The book is philosophically nuanced, rigorous and systematic in its treatment. It also stood out as interesting to a broad range of philosophical topics and discussions. 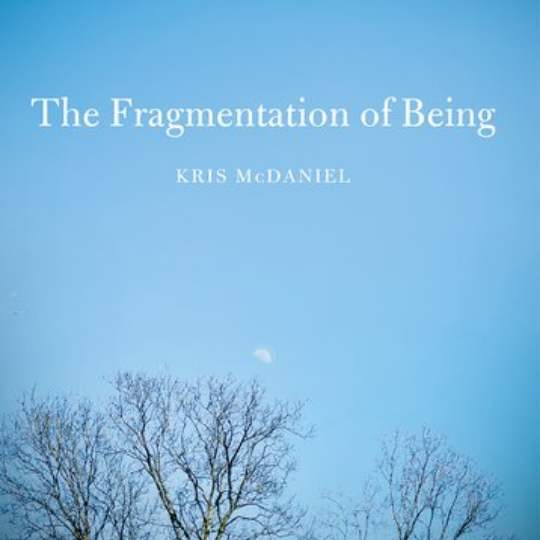 Kris McDaniel, Syracuse has been awarded the 2018 Sanders book prize for his book: The Fragmentation of Being (Oxford University Press).

The book accepts that there are many kinds of beings, but asks whether there also many kinds of being. Do some objects enjoy more being or existence than other objects? Most contemporary metaphysicians would answer “no” to each of these questions. But Kris McDaniel carefully examines a wide range of reasons for answering “yes”. In doing so, he connects the questions of being with many important metaphysical topics, including substance and accident, time and persistence, the nature of ontological categories, possibility and necessity, presence and absence, persons and value, ground and consequence, and essence and accident. 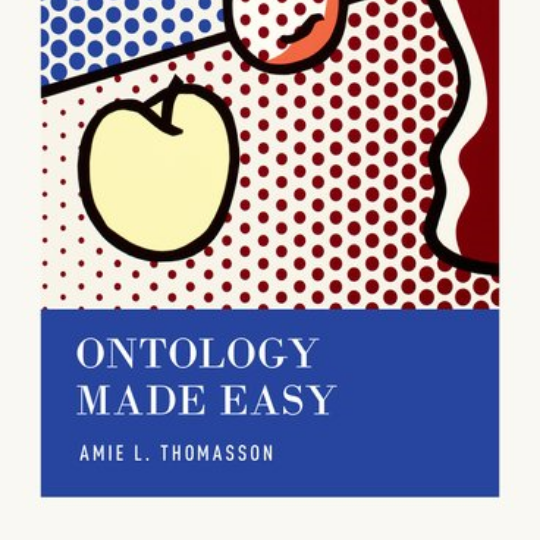 Amie Thomasson, Dartmouth has been awarded the 2017 Sanders book prize for her book: Ontology Made Easy (Oxford University Press)

In this volume Amie Thomasson argues that hard ontology faces an entirely different challenge, which remains even if the threat of quantifier variance can be avoided. The challenge comes from the ‘easy approach to ontology’: a view that is arguably the heir to Carnap’s own position. The book aims to develop “the easy approach” to ontological questions, where ontological questions can be answered by undertaking trivial inferences from uncontroversial premises, making prolonged disputes about such questions out of place. 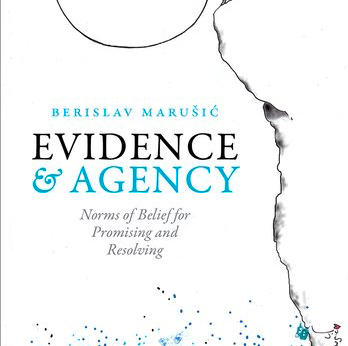 Berislav Marušić, , Brandeis
has been awarded the 2016 Sanders book prize for his book: Evidence and Agency: Norms of Belief for Promising and Resolving (Oxford University Press)

Berislav Marušić explores the question of how we, as agents, should weigh evidence when assessing our future actions. We frequently make promises or resolutions despite evidence that carrying out these actions will be difficult. In doing so, our resolutions and promises seem irrational or insincere. Marušić argues that, provided it is important to us to do something, we can rationally believe that we will do it, even if our belief goes against the evidence. 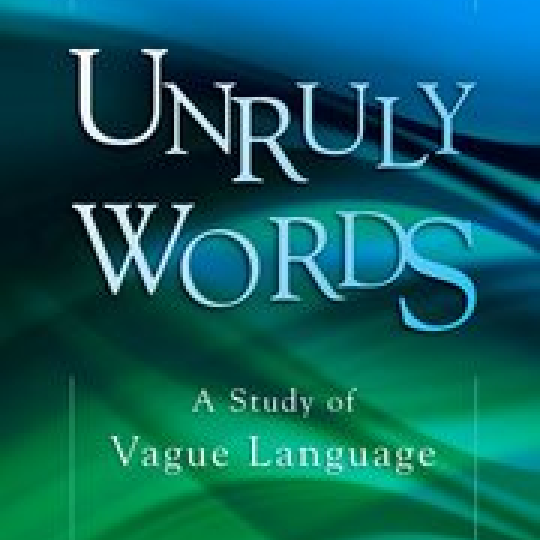 Diana Raffman, University of Toronto
who has been awarded the 2015 Sanders Book Prize for her book: Unruly Words: A Study of Vague Language

Diana Raffman proposes a new theory on vagueness that is genuinely semantic (non-epistemic) but preserves bivalence.

“Unruly Words is a pleasure to read and it provides plenty of material for thought and discussion. I strongly recommend it for anyone involved or interested in the philosophical debate on vagueness.”–Jonas Akerman, Notre Dame Philosophical Reviews 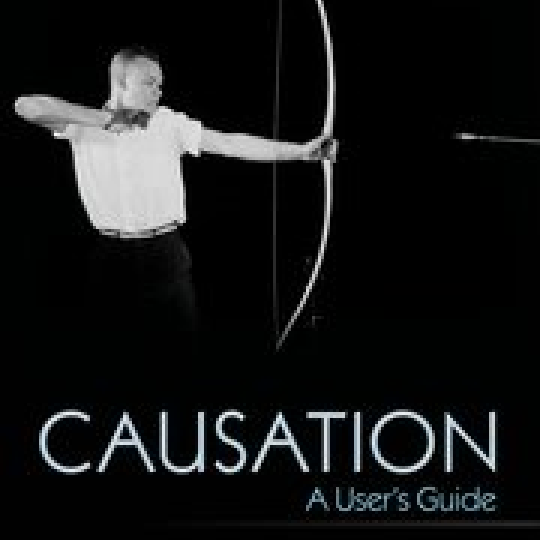 L. A. Paul and Ned Hall,
who have been awarded the 2014 Sanders Book Prize for their book: Causation: A User’s Guide

Paul and Hall guide the reader through the most important philosophical treatments of causation, negotiating the terrain by taking a set of examples as landmarks. Using a methodological principle based on the close examination of potential counterexamples, they clarify the central themes of the debate about causation, and cover questions about causation involving omissions or absences, preemption and other species of redundant causation, and the possibility that causation is not transitive. 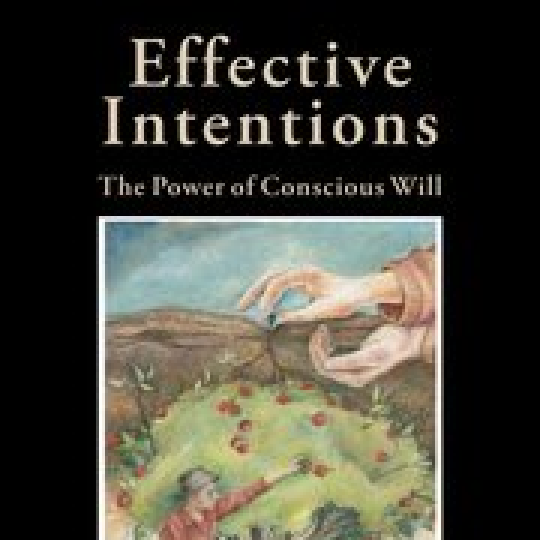 Alfred Mele, William H. and Lucyle T. Werkmeister Professor of Philosophy at Florida State University
the inaugural Sanders Book Prize for his book: Effective Intentions: The Power of Conscious Will

“Effective Intentions is indisputably the most careful and sophisticated discussion to date of the relevance of neuroscience for our understanding of willing, and especially, whether that willing is free or conscious. It is necessary reading for anyone interested in the neuroscience of agency and free will, and it deserves to be widely read by both philosophers and neuroscientists.”–Manuel Vargas, Notre Dame Philosophical Reviews