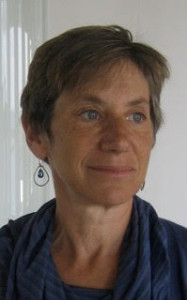 Note: The Public Philosophy Award has been suspended until further notice.

Deadline:
Any inquiries should be sent to Barry Maguire at barrymaguire@gmail.com

Medical science may be racing toward the elimination of routine human death, perhaps within the next century. But those of us living now probably won’t make it across the finish line. Could it be worse to die knowing you are just short of immortality, rather than never having considered it at all? Regina Rini is Canada Research Chair in Philosophy of Moral and Social Cognition at York University. 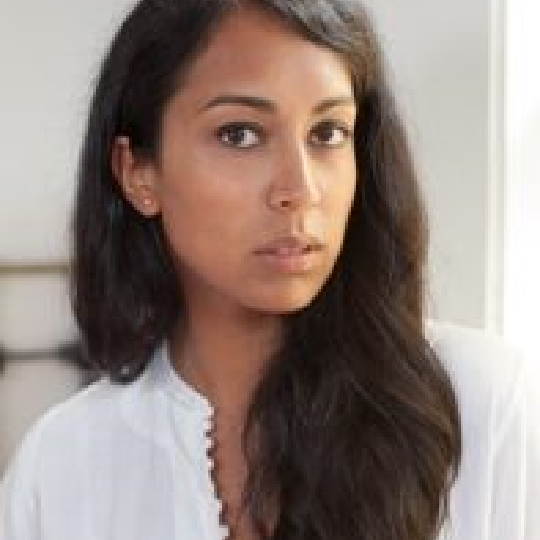 Abstract: Can we have a political critique of desire: one that avoids authoritarian moralism and the logic of entitlement, but that nonetheless takes seriously that who and what we sexually desire is shaped by oppression?

Amia Srinivasan is Associate professor of philosophy at the University of Oxford, and a tutorial fellow at St John’s College. 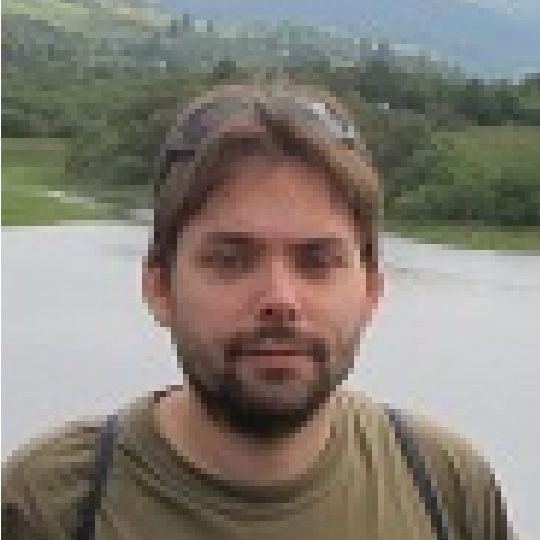 Title: “Why Throwing 92 Heads in a Row is Not Surprising” (PDF)

Congratulations to Martin Smith, the 2016 winner of the inaugural Sanders Prize in Public Philosophy for his paper “Why Throwing 92 Heads in a Row is Not Surprising”. The selection committee was chaired by Susan Wolf (UNC Chapel Hill), with Patricia O’Toole (Columbia University), Thomas Hofweber (UNC Chapel Hill), and Barry Maguire, (UNC Chapel Hill). There were 64 essays submitted for the prize competition.

Martin is a lecturer at the University of Edinburgh, specializing in epistemology, logic, and philosophy of law. His paper will be published in Philosophers’ Imprint. Abstract: Tom Stoppard’s “Rosencrantz and Guildenstern Are Dead” opens with a puzzling scene in which the title characters are betting on coin throws and observe a seemingly astonishing run of 92 heads in a row. Guildenstern grows uneasy and proposes a number of unsettling explanations for what is occurring. Then, in a sudden change of heart, he appears to suggest that there is nothing surprising about what they are witnessing, and nothing that needs any explanation. He says ‘…each individual coin spun individually is as likely to come down heads as tails and therefore should cause no surprise each time it does.’ In this article I argue that Guildenstern is right – there is nothing surprising about throwing 92 heads in a row. I go on to consider the relationship between surprise, probability and belief. An honorable mention goes to Regina Rini (NYU), the runner-up for the prize. Her paper, titled ‘“How Should A Robot Be?”, was published in Aeon. Both Smith and Rini’s essays will be cross-posted in Salon and The Point.